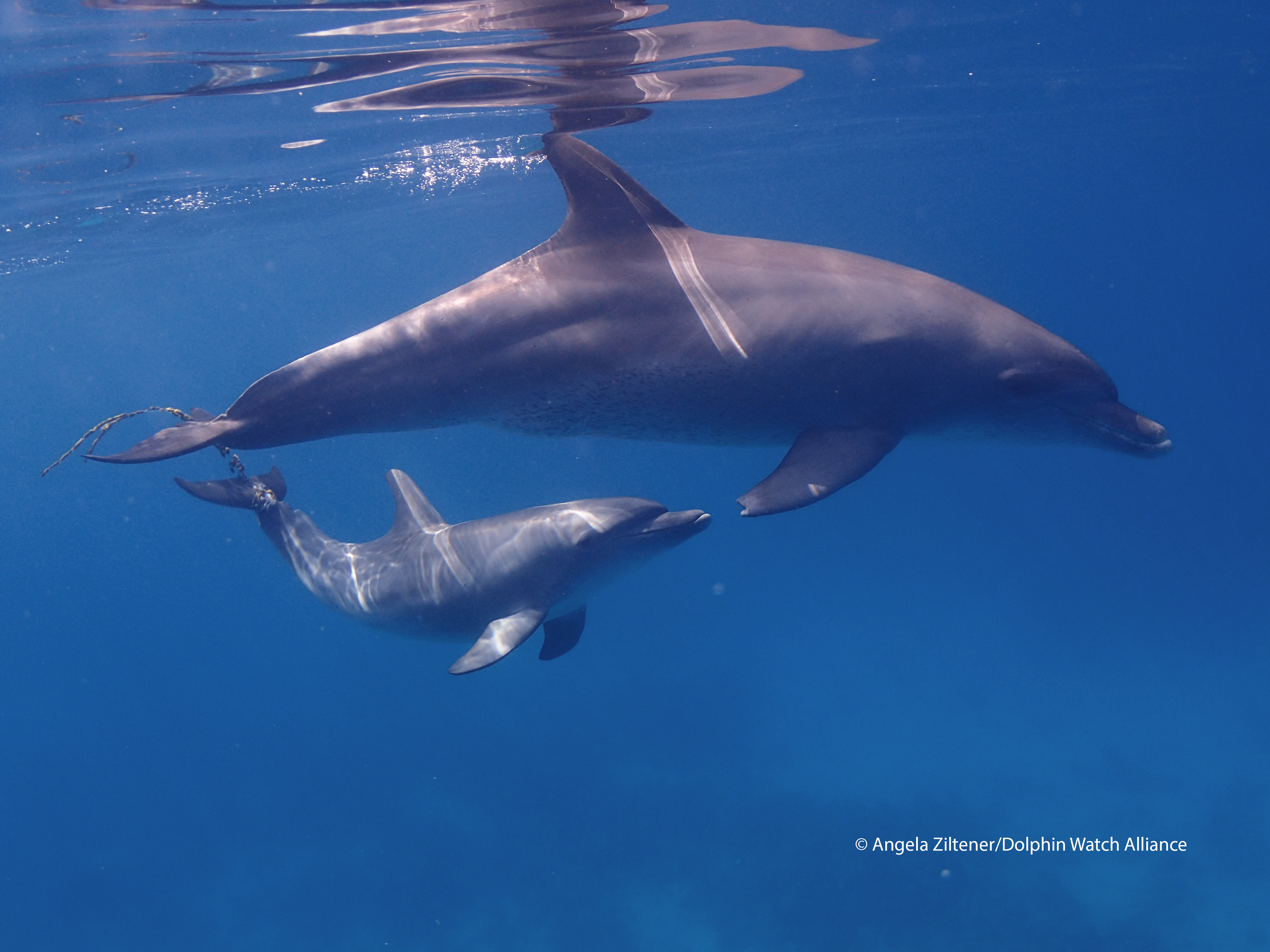 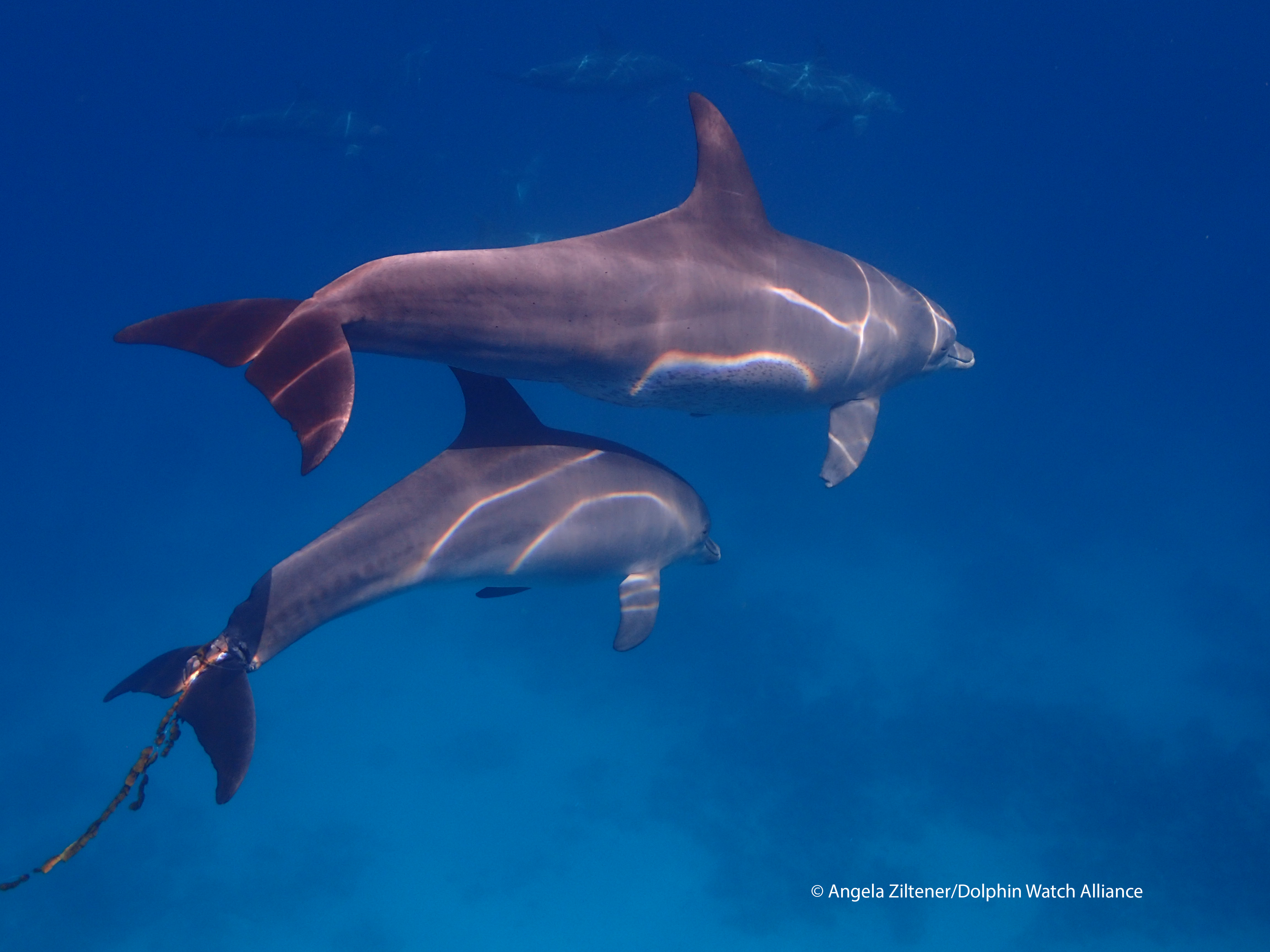 A young dolphin named Latif has been swimming in the Red Sea for a few months.

Many of you know the little fella and have also seen that a rope is wrapped around his tail fin. Since Latif is still a very young dolphin, the rope will soon sever its caudal fin as he still grows and so the little one is highly unlikely to survive.

Dolphin Watch Alliance has been trying to remove this rope for some time. Which, however, does not turn out to be easy. Therefore, a rescue operation is planned.

Ulf Marquardt organized a crowdfunding to support the Dolphin Watch Alliance financially for the rescue operation.

If you too would like to help and support Ulf Marquardt and the Dolphin Watch Alliance to save Latif, you can find more information at

If you have any questions about diving packages, diving courses and our ORCA Dive Clubs, our service number in Germany can be reached Monday to Friday from 11:00 a.m. to 7:00 p.m.