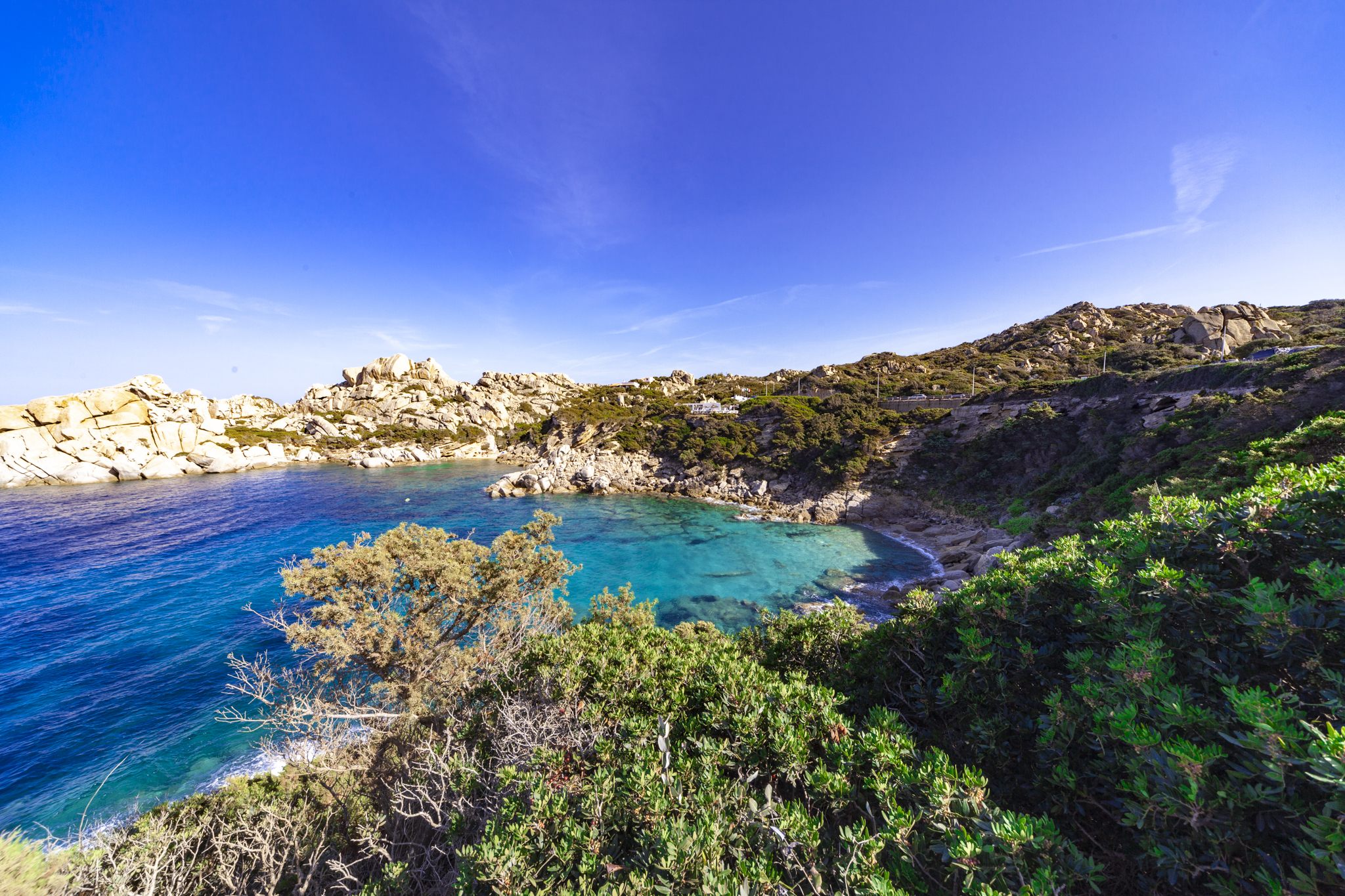 The second largest island in the Mediterranean has still the air of mystique. Sardinia is an autonomous region in Italy with its own president. The Sardinians are proud of their relative autonomy and their language, which sounds suspiciously like the presumed dead language of Latin.

Top spot in the Mediterranean

Our ORCA Dive Club Sardinia is closed during the winter months, starting from 15.04.2023 our team will be at your disposal again and will be happy to show you the dive sites of Sardinia and Corsica.

Sardinia has a very good reputation as a diving destination in the Mediterranean. This reputation is mainly due to to its grottos and caves but also the many wrecks around the island. An impressive topography and a lush flora and fauna considering the Mediterranean conditions contribute to this.

Base on the headland

Santa Teresa Gullara is located on the northernmost tip of Sardinia. This has an invaluable advantage. It’s only a short trip to Corsica. And there are also dive sites which are amongst the best in the world. Yet, even those who will stick to Sardinian waters will experience a lot. Divers will encounter large schools of groupers, morays and conger eels or lobsters. 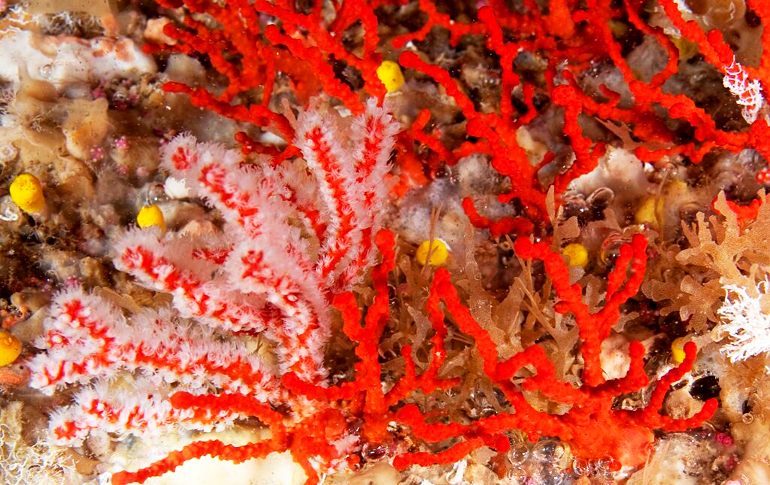 This question is answered quickly. The Euro is valid in Sardinia and thanks to the EU freedom of movement you don’t require a passport or Visa. However, it is a good idea to carry your identity card.

In the meantime astronomical roaming charges no longer apply when you call your mobile home quickly. Anyone who has included EU roaming in their mobile tariff can surf, text and make calls at no extra charge. If you want you can also buy a local prepaid card. The prices of the various providers vary greatly and so it may be worthwhile to obtain information on the Internet shortly before the start of the journey.

There are no special health risks in Sardinia. The health provisions are at European standard. In case of emergencies, the French city of Bonifacio on Corsica is easily accessible.

Sardinia has the typical Mediterranean climate. In summer, the thermometer will quickly climb to significantly above 30 Celsius. In winter, temperatures rarely fall below 10 Celsius. Diving in the Mediterranean is, however, a seasonal sport. Diving centres are usually closed from November to April.

Wind is pretty much always a feature on Sardinia. There are eight different winds which all have their own name. Mistral and Sirocco are the most well known.
Sardinia is home of a rather rare animal. The Sardinian mountain newt can only be found in the east of Sardinia and that only in an area of about 5,000 square kilometres.
Sardinia is the second largest Italian Mediterranean island with almost 2,000 km of coastline, sandy beaches and mountainous inland areas criss-crossed by hiking trails. Thousands of Nuraghi are scattered across the craggy landscape – mysterious beehive-shaped stone ruins from the Bronze Age. One of the largest and oldest nuraghi is Su Nuraxi in Barumini, dating from around 1500 BC. Chr.

This website uses cookies to improve your experience while you navigate through the website. Out of these, the cookies that are categorized as necessary are stored on your browser as they are essential for the working of basic functionalities of the website. We also use third-party cookies that help us analyze and understand how you use this website. These cookies will be stored in your browser only with your consent. You also have the option to opt-out of these cookies. But opting out of some of these cookies may affect your browsing experience.
Necessary-EN Always Enabled
Necessary cookies are absolutely essential for the website to function properly. These cookies ensure basic functionalities and security features of the website, anonymously.
Functional-EN
Functional cookies help to perform certain functionalities like sharing the content of the website on social media platforms, collect feedbacks, and other third-party features.
Performance-EN
Performance cookies are used to understand and analyze the key performance indexes of the website which helps in delivering a better user experience for the visitors.
Analytics-EN
Analytical cookies are used to understand how visitors interact with the website. These cookies help provide information on metrics the number of visitors, bounce rate, traffic source, etc.
Other-EN
Other uncategorized cookies are those that are being analyzed and have not been classified into a category as yet.
Advertisement-EN
Advertisement cookies are used to provide visitors with relevant ads and marketing campaigns. These cookies track visitors across websites and collect information to provide customized ads.
SAVE & ACCEPT